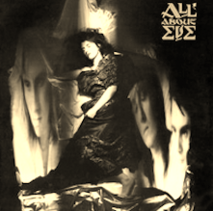 1989 All About Eve played the famed Pyramid Stage at Glastonbury Festival, second on the bill to Suzanne Vega.

I have also provided occasional vocals for artists such as The Mission, Jah Wobble, Memories of Machines, Fairport Convention.

David Gilmour of Pink Floyd plays guitar on two of my co-writes, and he does so beautifully.

Back in September 2015, the first two All About Eve albums were reissued by Universal Music Catalogue and include rarities, b-sides etc. 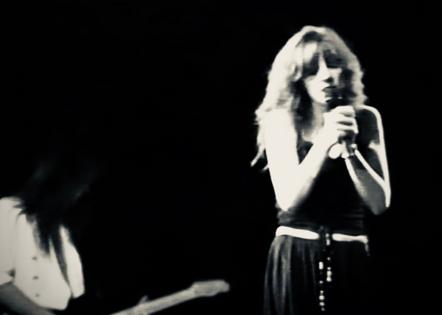 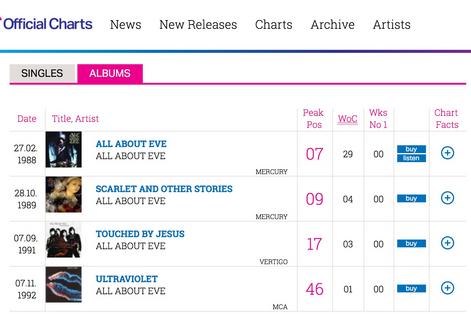 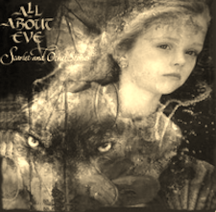 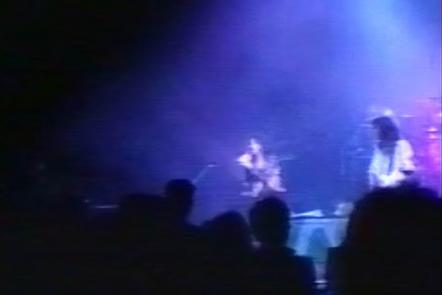 1988 All About Eve played the Royal Albert Hall. An audience member captured it. They played the RAH again in 1990, twice, but no footage of that has yet surfaced.

written by me and Tim Bricheno.