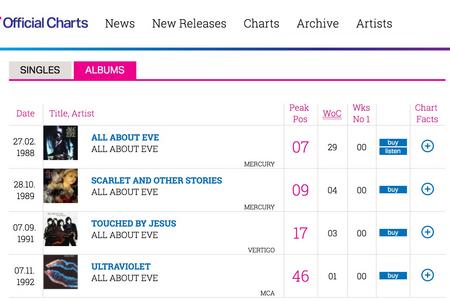 The new Mission album, 'Another Fall From Grace', was released on September 30th, and is accurately described by Wayne Hussey himself as  '...the lost link between The Sisters Of Mercy ‘First And Last And Always’ and The Mission’s ‘God’s Own Medicine’.

I have also provided occasional vocals for artists such as The Mission, Jah Wobble, Fairport Convention and have enjoyed the privilege of having David Gilmour of Pink Floyd play guitar on two of my co-writes.

On 25th September 2015, the first two All About Eve Band albums were reissued by Universal Music Catalogue and include rarities, b-sides etc. 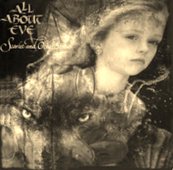 All About Eve had a top ten hit with the single Martha's Harbour. 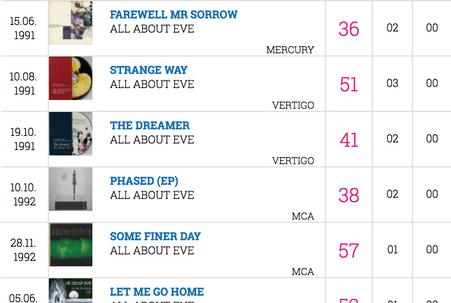 I was invited to sing guest backing vocals on a couple of tracks, and delightedly accepted, neatly linking back 30 years to 1986, when I sang on the band's debut album, my most notable contribution being to their UK top 30 hit  Severina. I have sung across several Mission releases, including the  Andy Partridge co-produced 'Hands Across the Ocean', which reached number 7 in the US Modern Rock charts in 1990. 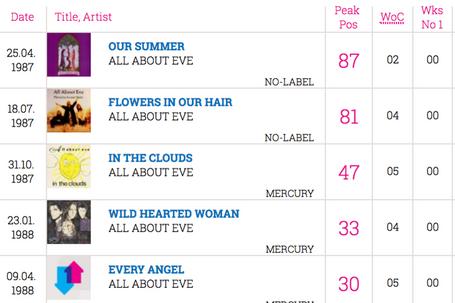 1989 All About Eve played the famed Pyramid Stage at Glastonbury Festival, second on the bill to Suzanne Vega.

I have co-written and provided vocals on a song called 'Star Struck Eyes' which appears on Mark Gemini Thwaite's solo album. Mark has been a member of The Mission and has worked as a guitarist with several artists, including Gary Numan and  Peter Murphy

"Mark Gemini Thwaite isn’t a self-centred show off on the guitar either...that is why fragile and beautiful tracks like ‘Star Struck Eyes’ (voiced by All About Eve’s Julianne Regan) can coexist with the gothic pomp of ‘The Reaping’ and somehow also come together as one on ‘Jesamine’ (Poetry & Ice)" - Johnny H, Uber Rock Magazine 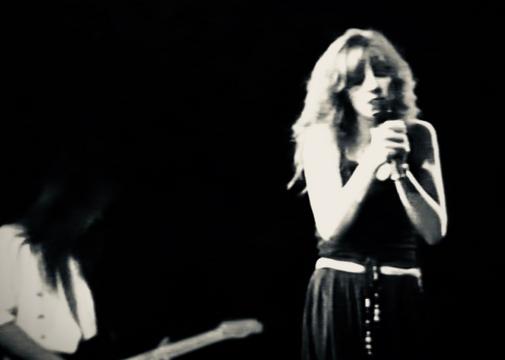 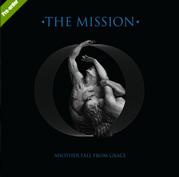 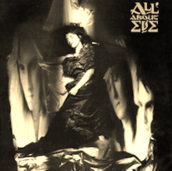